We assist clients who would like to help family members become U.S. permanent residents. Our firm has experience with adjustment of status, where the relative is already here in the U.S., and also with consular processing, where the family member will be obtaining an immigrant visa or fiancé visa at a U.S. Consulate abroad.

We offer consultations to discuss your situation and to develop a strategy that will fit your specific requirements. Our approach is very results-oriented, and we are tenacious in achieving our client’s desired result.

We handle your case from beginning to end. Our legal fee includes the following services: 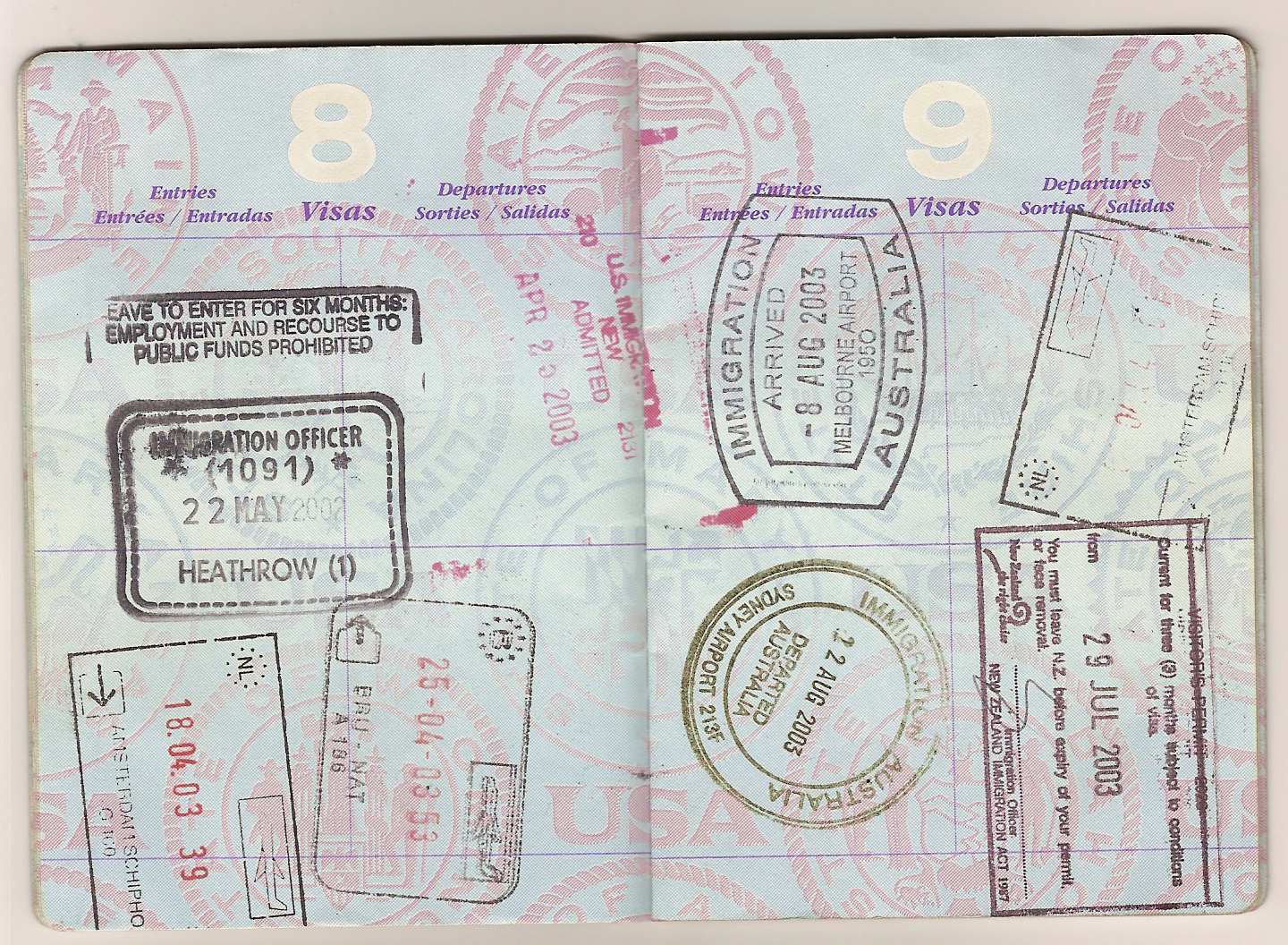 Marriage and Adjustment of Status

Marriage and Adjustment of Status

When a U.S. citizen decides to marry a foreign-born person who is here in the U.S., then that person may be eligible to adjust if:

Assuming that the foreign spouse is eligible to adjust, then a “one-step” process can be used, where the I-130 and I–485 can be filed together, and sent to the USCIS. At the time of filing, work and travel documents can also be applied for, assuming the applicant is eligible. The applicant will eventually receive a notice for fingerprinting (biometric appointment) and then later an interview notice. A personal interview, with both spouses, will be conducted at the local USCIS office. Assuming that all necessary documents have been presented, the application will be approved, and the status of conditional resident (CR) or lawful permanent resident (LPR) will be granted.

When the parties have been married for less than two years, the green card is approved for only a conditional, two-year period. Three months before the end of this period of time, the CR should file form I-751 to remove conditions, and then a permanent (valid for 10 years) card will be issued.

The period of time spent in both CR and LPR status does count towards the requirements for naturalization.
×
__

I-751 Petition to Remove Conditions on Residence

I-751 Petition to Remove Conditions on Residence

When a foreign-born person receives their permanent residence card through marriage to a U.S. citizen, they will receive a two-year Conditional Resident card if they have been married for less than two years.

Our office can assist Conditional Residents in removing the conditions on their residence by filing a Petition on their behalf 90 days prior to the expiration of their Conditional Resident card. Both spouses must jointly petition for this benefit, and must demonstrate to the USCIS that they are physically living together and have a real marriage.

In some cases a marriage ends before the required two years are complete, and the Conditional Resident must file a request to “waive” the joint filing requirement with the USCIS.

Once the petition is approved, the Conditional Resident will receive a Permanent Resident card valid for ten years. 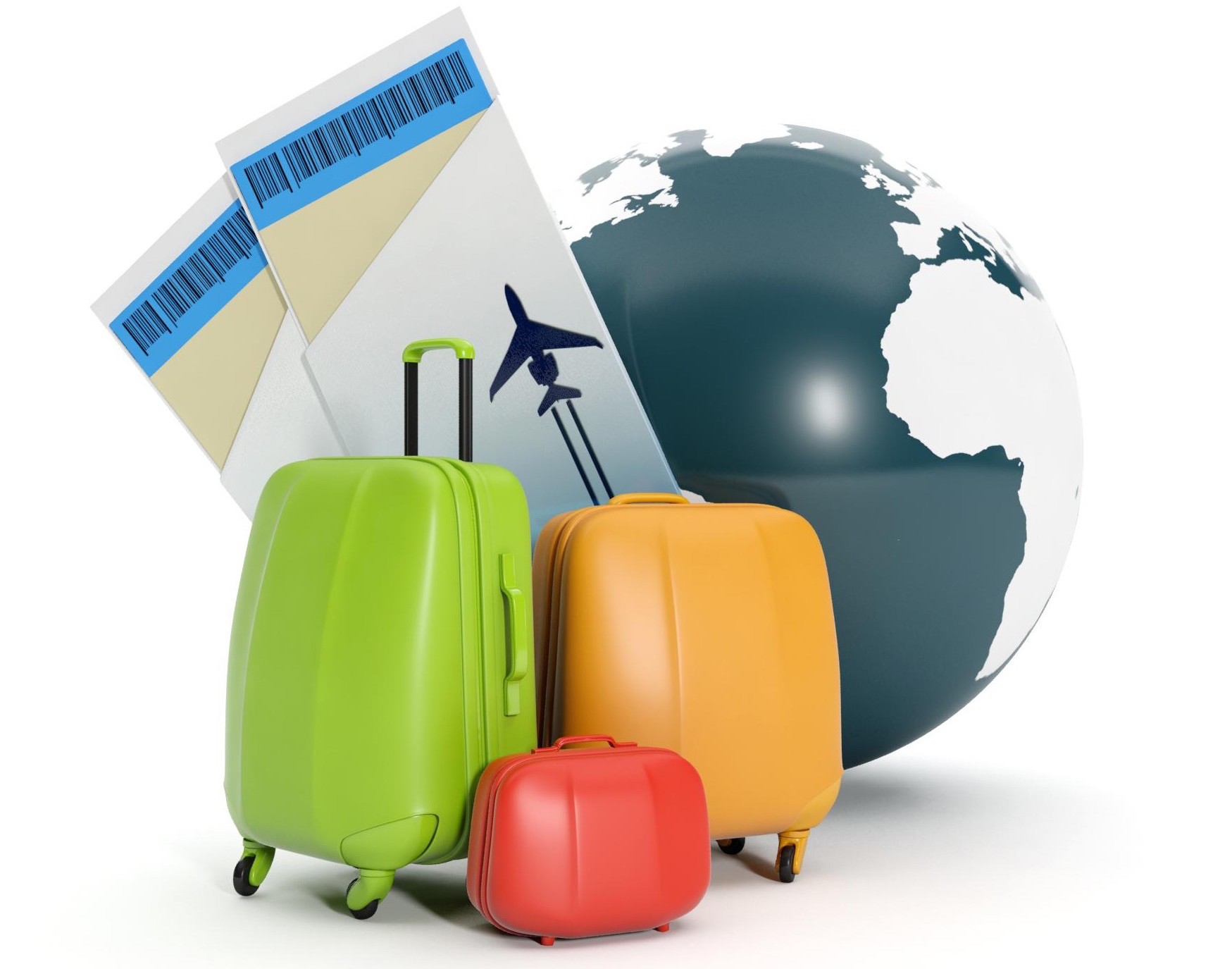 I-130 for Eligible Family Members

I-130 for Eligible Family Members

Our office can assist both U. S. citizens and legal permanent residents with sponsoring eligible family members. To determine whether a family member is eligible, please review these preference category definitions:

FB-2A: Spouse or child (under 21) of an LPR (legal permanent resident)

FB-4: Brother/Sister of a U.S. citizen (includes spouse and children).

The procedure to sponsor a relative abroad involves first filing the I-130 petition, then waiting for approval of the immigrant visa. When the immigrant visa is available (waiting times can be long, please see the U. S. State Department Visa Bulletin here, the National Visa Center will send a packet containing forms and instructions for consular processing. Consular processing will involve scheduling an interview at the U.S. Consulate in the relative’s home country. After the interview, the family member will enter the U.S. as a lawful permanent resident. 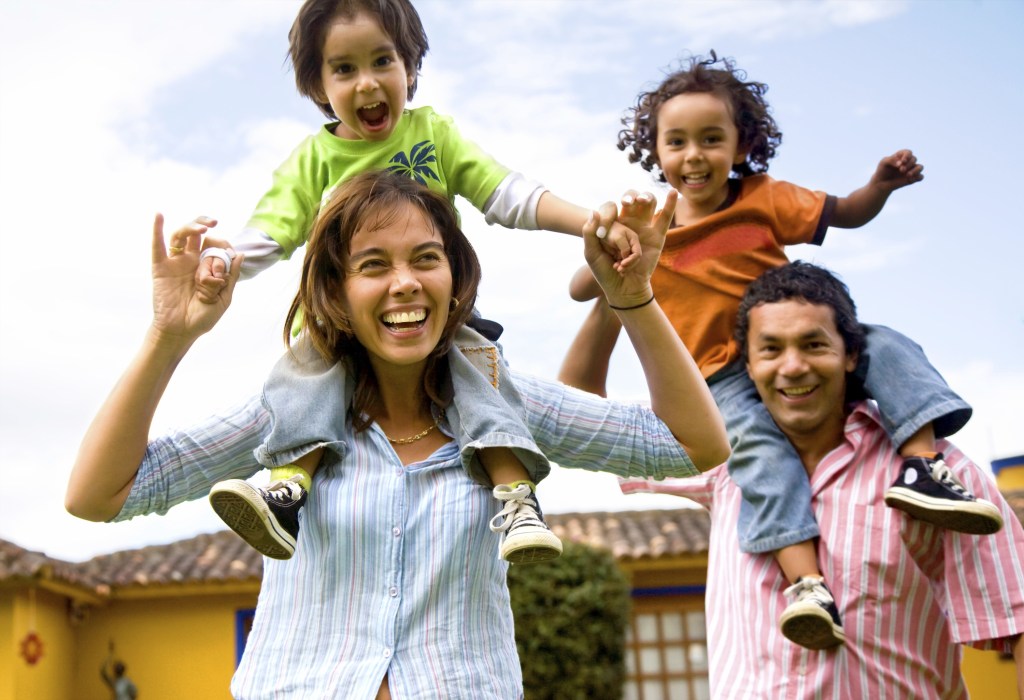 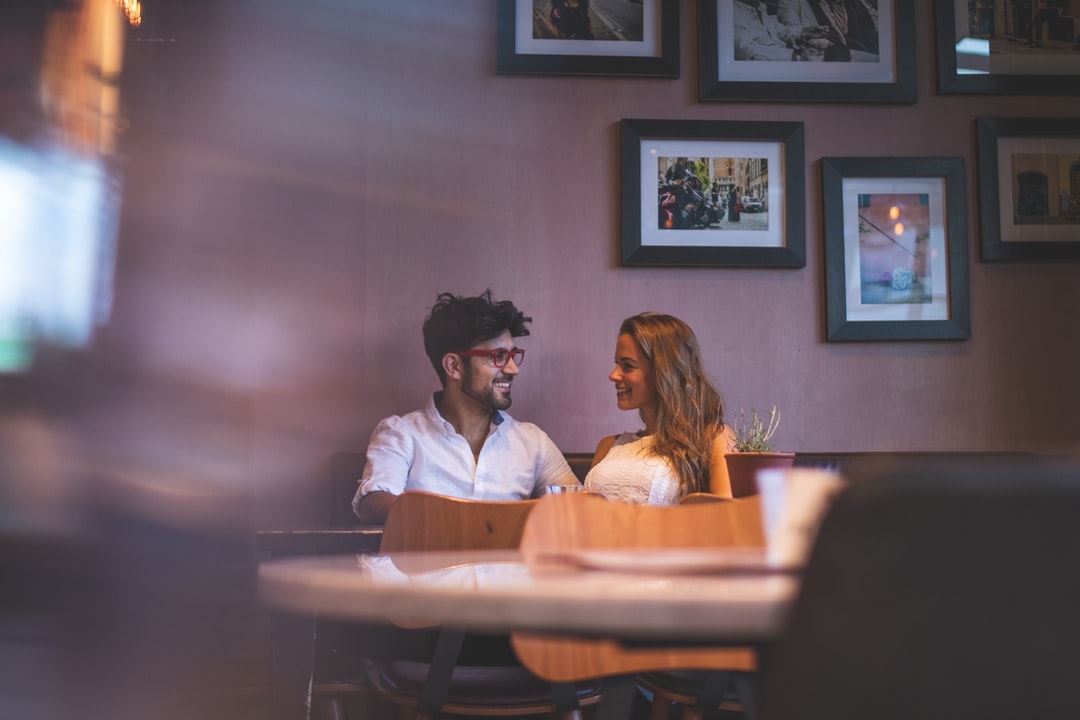 Temporary Visas for Fiancé (es) and Spouses of U.S. citizens

Temporary Visas for Fiancé (es) and Spouses of U.S. citizens

When a U.S. citizen wishes to bring over a fiancé (e), he or she will need to demonstrate that he /she has met their intended partner within the past 2 years, that both parties are free to marry, and that there are sufficient financial resources to support the future spouse.

After the I-129 F is approved, the K-1 visa will be issued to the fiancé (e) and the K-2 visa can be issued to the child of the K-1 fiance (e), and then they will enter the U.S. Within 90 days of entering the U.S. the parties must marry, and then the K-1 and K-2 applicants can apply for adjustment of status. If the K-1 fiancé (e) does not marry, he/she will be out of status after the 90-day period, will not be eligible to change visa status to any other designation, and will be expected to depart from the U.S.

When a U.S. citizen has already married a foreign spouse, then instead of the K–1, he/she can apply for the K-3 visa to enter the U.S. In order to be eligible for the K-3 visa, the applicant must show a receipt from a previously filed I-130 petition, proof of the relationship and a copy of the marriage certificate.

After entering the U.S., the K-3 spouse and K-4 child can apply for adjustment of status to lawful permanent resident.